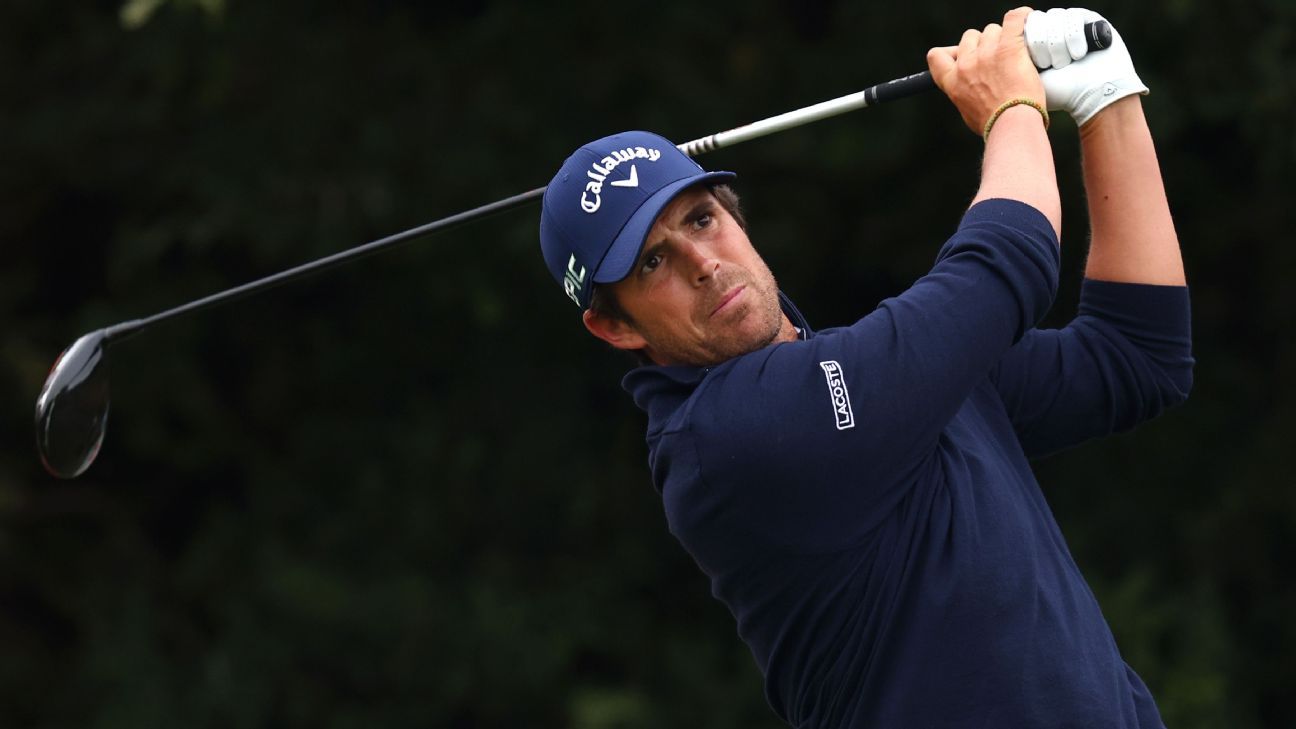 Spain’s Nacho Elvira continued his fine form to take a six-shot lead into Sunday’s final round at Celtic Manor, Wales on Saturday.

The 34-year-old is chasing his maiden European Tour win and carded a 5-under-par 66 to finish Round 3 at 16 under.

“I struggled a bit this year. To be in contention is a gift,” Elvira said. “It shows that the work I’ve been doing is paying off. We don’t know what’s going to happen tomorrow but I’m happy with the way I am to be honest.

“Also José María [Olazabal], we get to see him every now and then at tournaments. He always has good advice and he’s the nicest guy. To have him around is fantastic. I wish I could follow their footsteps, but it’s a little bit far away.”

Four players are chasing Elvira at 10-under, including England’s Callum Shinkwin, who shot 14 places up the leaderboard with a superb 8-under 63, the joint lowest of the week.