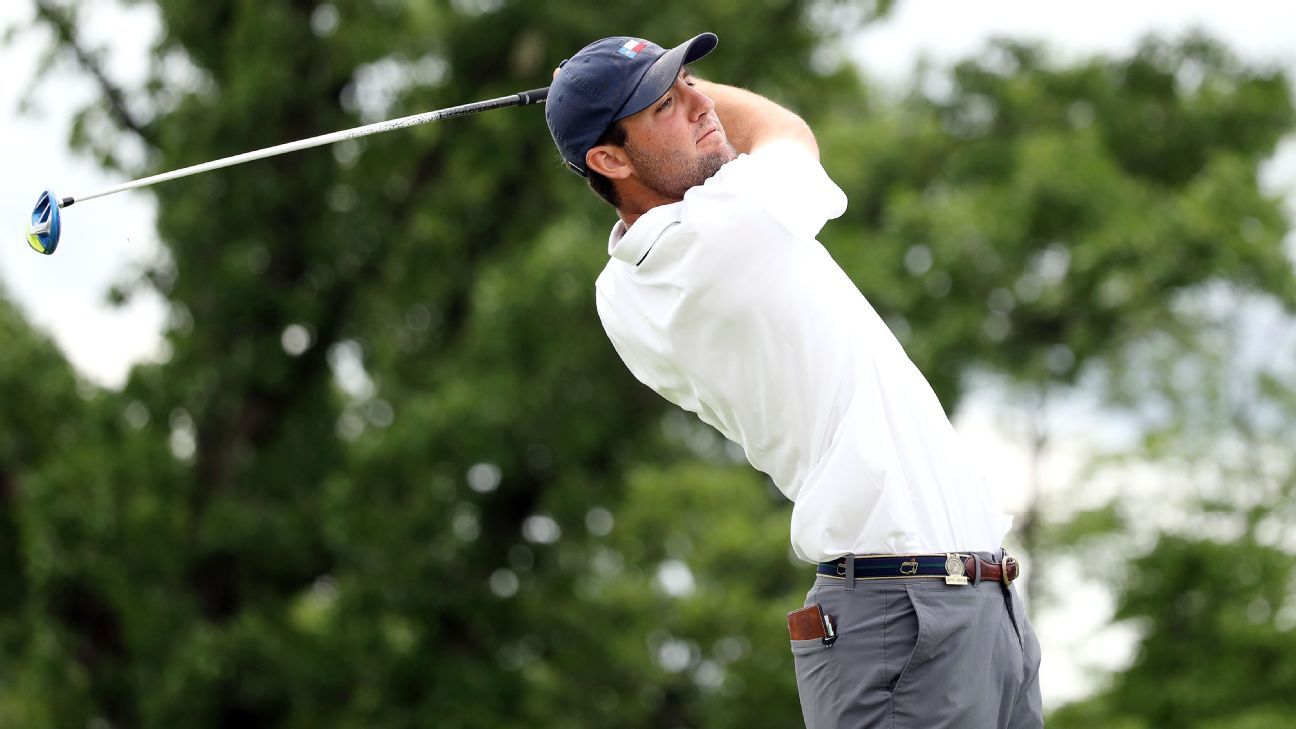 Scottie Scheffler withdrew from the U.S. Open on Sunday because he had a positive COVID-19 test.

Scheffler becomes the first player on the PGA Tour to test positive after six consecutive weeks of no positive cases. The United States Golf Association said Scheffler was asymptomatic and is at home in Dallas.

South Africa’s Branden Grace — the last player to test positive six weeks ago at the Barracuda Championship — replaces Scheffler in the field. Grace was the first alternate as determined by the Aug. 23 Official World Golf Ranking.

Per USGA regulations for the tournament that begins this week at Winged Foot, all players are required to take an in-home test before traveling to the New York area and again on site. Scheffler’s positive result came at home.

In 2017, Scheffler, who played at the University of Texas, was the low amateur at the U.S. Open.