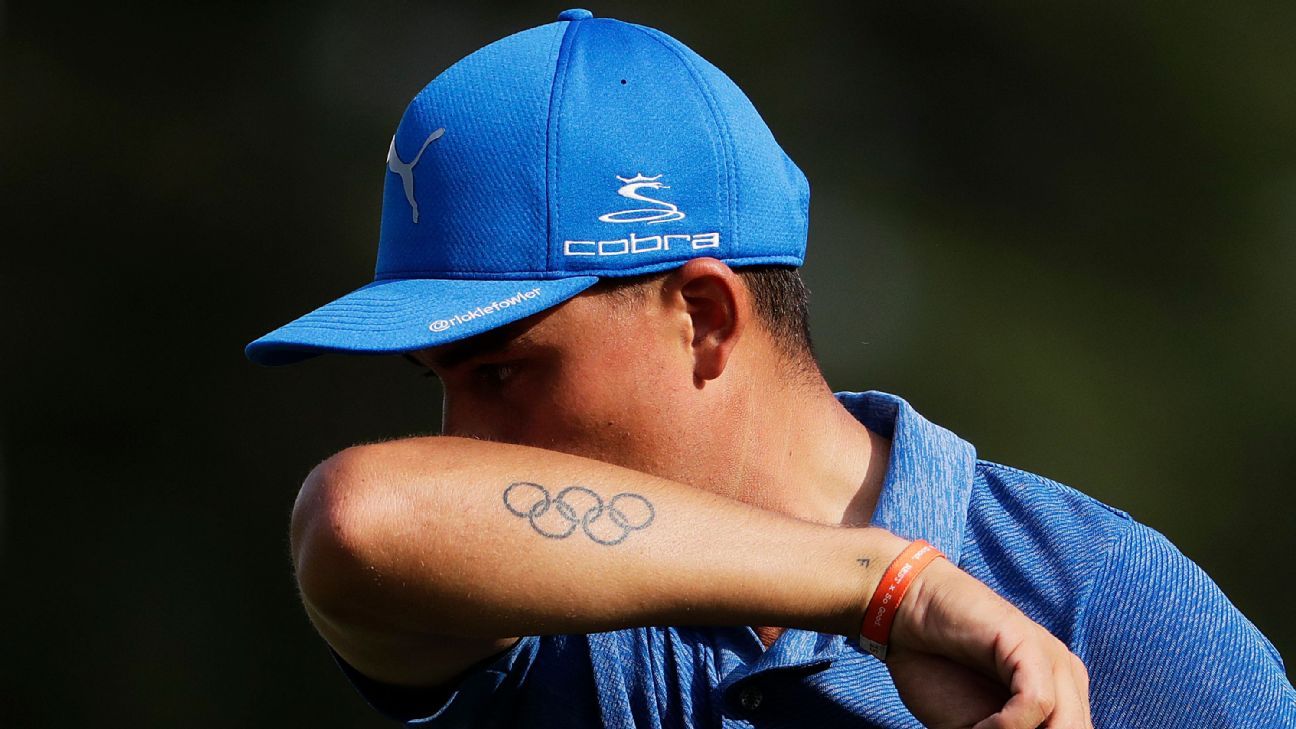 What appeared inevitable in recent days became reality Tuesday as the Tokyo Olympic Games were postponed, thus meaning another big event on the golf calendar will not take place as scheduled.

The decision is understandable in light of the coronavirus pandemic, but still heartbreaking for the dozens upon dozens of athletes whose sole focus for years have been the 2020 Games.

But golfers can be comforted by knowing that they potentially still have numerous big events to play in 2020. And a year postponement of Olympic golf actually gives the powers that be a better chance of re-setting the schedule and making for a fairer qualification process.

Unlike the Rio Games in 2016, there was increased enthusiasm for the Tokyo golf competition. Those who skipped four years ago — many citing the Zika virus — realized what they were missing. The likes of Rory McIlroy, for one, acknowledged the missed opportunity and appeared poised to represent Ireland this summer.

Inevitably, with the potential for a very hectic schedule once golf resumes, there were going to be those who passed on playing in Tokyo, especially on the men’s side of the game. Well before the current pandemic took hold in the United States, Dustin Johnson announced he would be skipping the Games if he qualified due to the schedule. Brooks Koepka was undecided. Others would have followed, citing what promises to be a challenging situation.

That, again, would not have been a good look for Olympic golf.

So far, nine PGA Tour events have been canceled, while two majors – the Masters and PGA Championship – have been postponed.

If golf is able to resume a schedule in June — admittedly, optimistic — it would be looking at playing four major championships, the WGC-FedEx St. Jude and potentially three FedEx Cup playoff events. And the Ryder Cup. The men’s Olympic tournament was scheduled for July 30-Aug. 2, just two weeks following The Open and two weeks prior to the FedEx Cup playoffs.

The Olympic event was going to be squeezed even more.

Now there is a sentiment to move the PGA Championship to the Olympic tournament slot, which would be two weeks after The Open — if the event in Sandwich, England, is able to go on as scheduled from July 16-19. If the U.S. Open can’t be played in June, there is the potential to play in September with the Masters already being widely discussed as getting an October date, two weeks after the Ryder Cup.

All of this, of course, assumes a lot of positive outcomes: that the virus gets under control and sporting events are allowed to resume; that tournaments such as the U.S. Open, PGA Championship and Masters are actually able to weather the numerous obstacles to changing dates; and that the various entities involved — PGA Tour, PGA of America, United States Golf Association, R&A and Augusta National — can work together in short order to make it happen.

For women’s golf, it potentially creates a scheduling scenario for next summer that sees the Solheim Cup played in the same year as the Olympics — a challenge that men’s golf faces now. But the LPGA Tour was also looking at a scheduling crunch later this year, and an Olympic postponement offers some relief.

All of this is forgetting one more potential benefit for the men’s game: the availability of Tiger Woods. Nothing would give the golf part a bigger boost than to have the game’s most recognizable star part of the festivities.

Woods, 44, has made no secret of his desire to make the U.S. team. And you can tell by the answers he’s given when asked on numerous occasions that he is not paying lip service to the idea, knowing that this is his last realistic chance.

Those dreams seemed to be on hold in recent weeks as Woods’ murky playing status suggested something was amiss. He’s played just three times this season, only twice in 2020 and his last competitive round came on Feb. 16. He was set to lose valuable qualifying opportunities.

Now with the Official World Golf Ranking being frozen — Woods is ranked 11th in the world — he is not losing ground while, in theory, taking advantage of this time to get his body right.

In the overall scheme of things, Tiger’s availability for a tournament is of little consequence here.

But in golf terms, it matters, and this perhaps is one bright spot in what is an otherwise bleak situation.

HOW ONE SIMPLE TIP WILL CHANGE YOUR GOLF SWING
LESSON FROM US AMATEUR CHAMP Improves my IMPACT SO MUCH! Golf 🏌️‍♀️
U.S. Open-like scores, a Tiger Woods club snap, and a plucky Zach Johnson defined the 2007 Masters
Golf instruction truths: The secret move top golfers make at the top of the swing for more speed
The LPGA is missing its first major, but will give the ANA Inspiration a (very) warm welcome when it returns