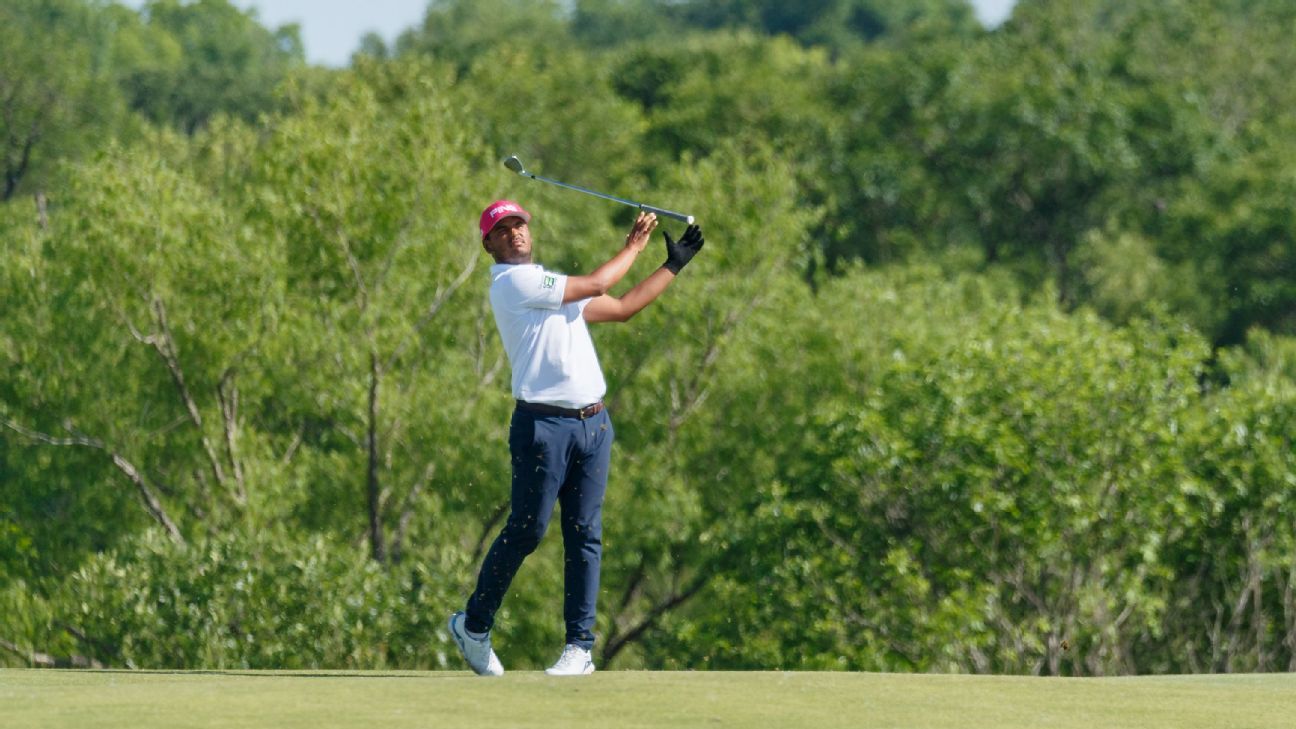 DALLAS — The PGA Tour will move the Byron Nelson away from Trinity Forest Golf Club after the tournament is played there for only the third time this May.

The links-style course south of downtown Dallas was built in 2014 on the site of a former landfill. The Nelson moved there in 2018 after 35 years at the TPC Four Seasons in suburban Irving, Texas, about 25 miles away.

The PGA Tour hasn’t said where the Nelson will be played after this year’s tournament.

Disappointing attendance at Trinity Forest and decreased revenues for charity were significant factors in the decision. The course has an unusual look for a PGA Tour venue because it has no trees.

Trinity Forest officials said in a release that PGA Tour officials cited weather issues during the first two years that exposed deficiencies with tournament infrastructure, and that it was determined by the course and the Salesmanship Club of Dallas, which hosts the event, that those issues couldn’t be remedied easily.

The start of the third round in last year’s tournament was delayed six hours by heavy rains and play was suspended by darkness, leading to 27 holes on the final day for the leaders. There were also weather issues in 2018, when the final round had a four-hour rain delay and it was nearly dark for the final putt of the tournament.

The Salesmanship Club’s Momentous Institute, a nonprofit that provides education and therapeutic services for about 5,500 children and family members each year, benefits from the Nelson’s net proceeds. After peaking at more than $6 million a year when at Four Seasons, last year’s tournament netted less than half of that.

Three-time major champion Jordan Spieth, who played his first PGA Tour event as a 16-year-old at Four Seasons, is a member of Trinity Forest. So is CBS NFL broadcaster and former Dallas Cowboys quarterback Tony Romo.