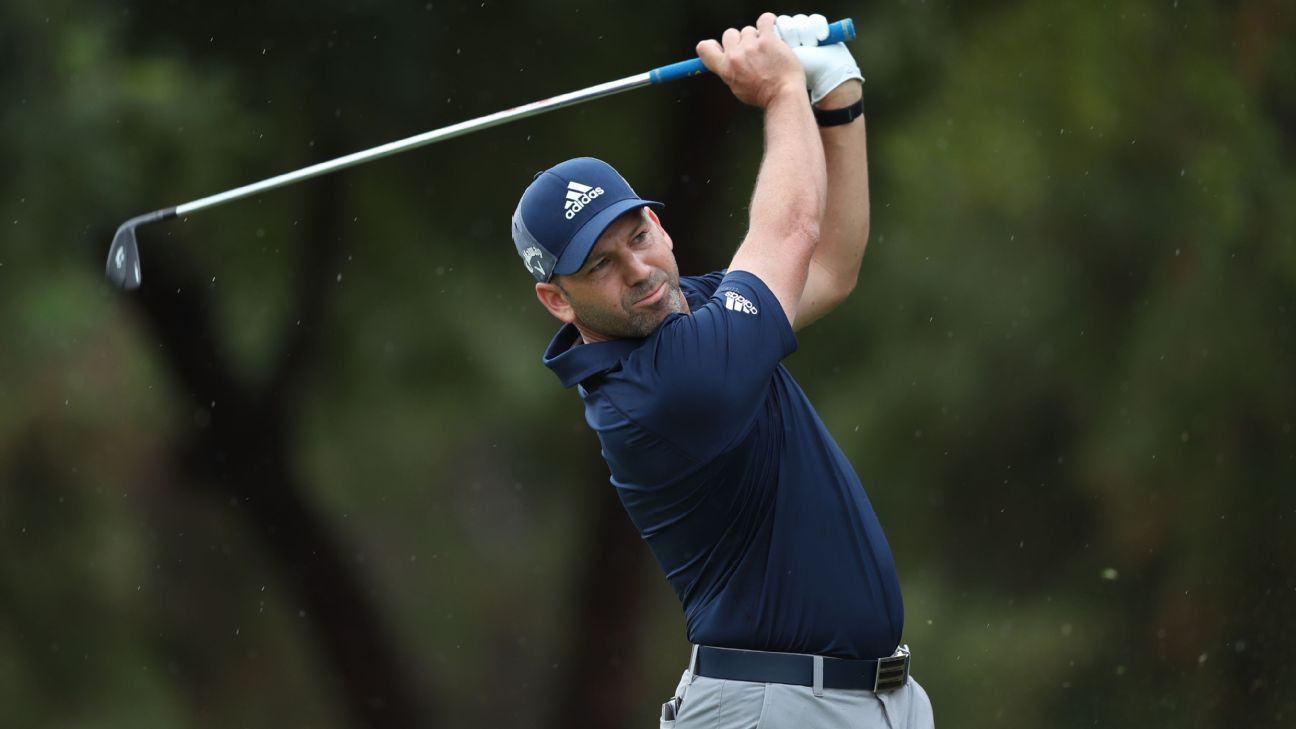 Sergio Garcia is returning to the Saudi Arabia golf tournament where earlier this year he was disqualified after purposely damaging several greens during the third round of the European Tour event.

Garcia, who won the 2017 Masters, will not receive an appearance fee for his participation, as part of a stipulation put forth by the European Tour in the aftermath of his disqualification. According to The Telegraph, Garcia received approximately $650,000 for the 2019 tournament but was not asked to return any of it.

The tournament, won by Dustin Johnson, will be played Jan. 31-Feb. 3. Named the Saudi International, it is the same week as the PGA Tour’s Waste Management Phoenix Open.

According to various reports, Garcia smashed his putter into one of the greens then damaged several others as he played over the next several holes. Fellow competitors who played the holes following Garcia reported damage to tournament officials, and Garcia later met with European Tour chief Keith Pelley and was disqualified. Garcia subsequently apologized for his actions.

Among others so far scheduled to play are major champions Patrick Reed, Henrik Stenson and reigning Open champion Shane Lowry as well as defending champion Johnson and No. 1-ranked Brooks Koepka.

The pandemic caused many to rediscover the joys of walking. Will the feeling last?
Rocket Mortgage Classic 2020 best bets: Why our experts can’t endorse betting Bryson DeChambeau
Campbell becomes 6th on tour to test positive
Phil Mickelson shoots 7-under 63 | Round 2 | Travelers Championship 2020
I NEED TO CHANGE CLUBS! SIMPLE GOLF TIPS