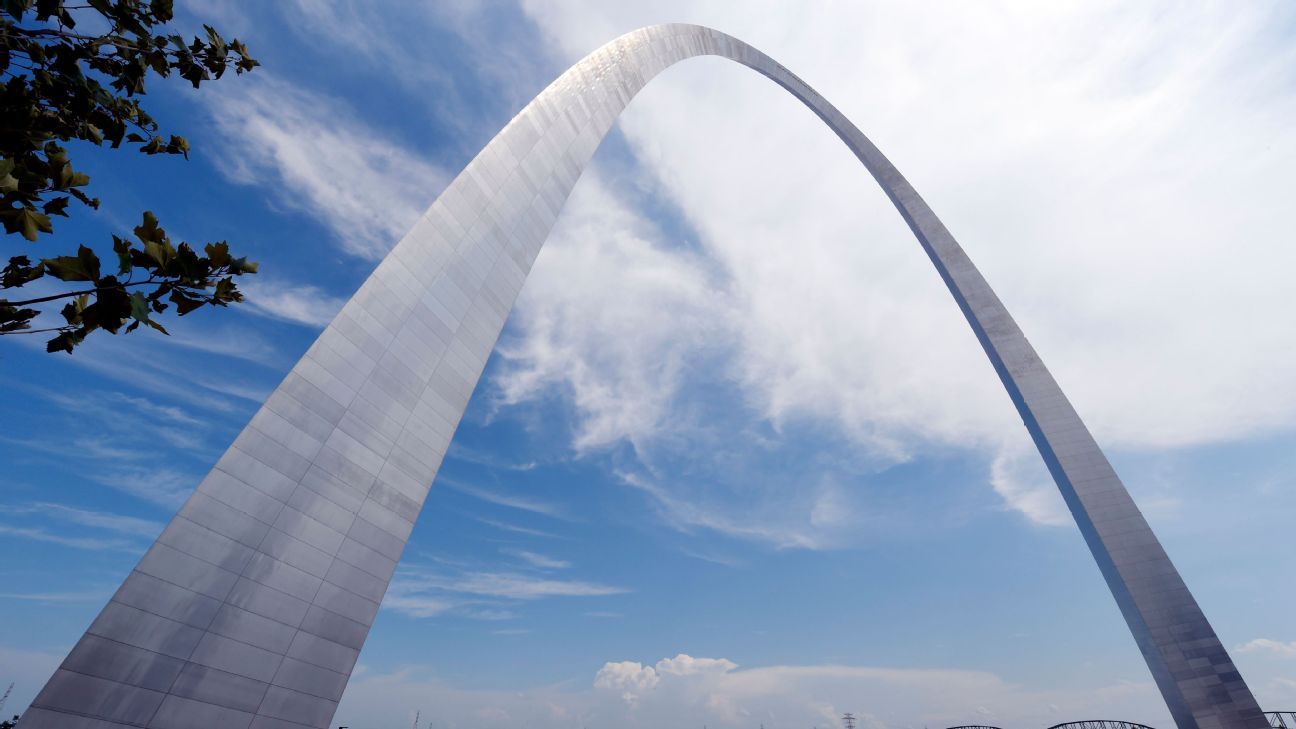 ST. LOUIS — The PGA Tour Champions is returning to the St. Louis area next year for the first time in nearly 20 years.

The tour announced a four-year deal Tuesday with St. Louis-based Ascension. The Ascension Charity Classic will be held Oct. 2-4 at Norwood Hills Country Club, which hosted the 1948 PGA Championship won by Ben Hogan and the Greater St. Louis Classic on the PGA Tour in 1972 and 1973.

Bellerive hosted the PGA Championship in 2018 and a FedEx Cup playoff event in 2008.

This gives the PGA Tour Champions 27 tournaments next year in four countries and 19 states.