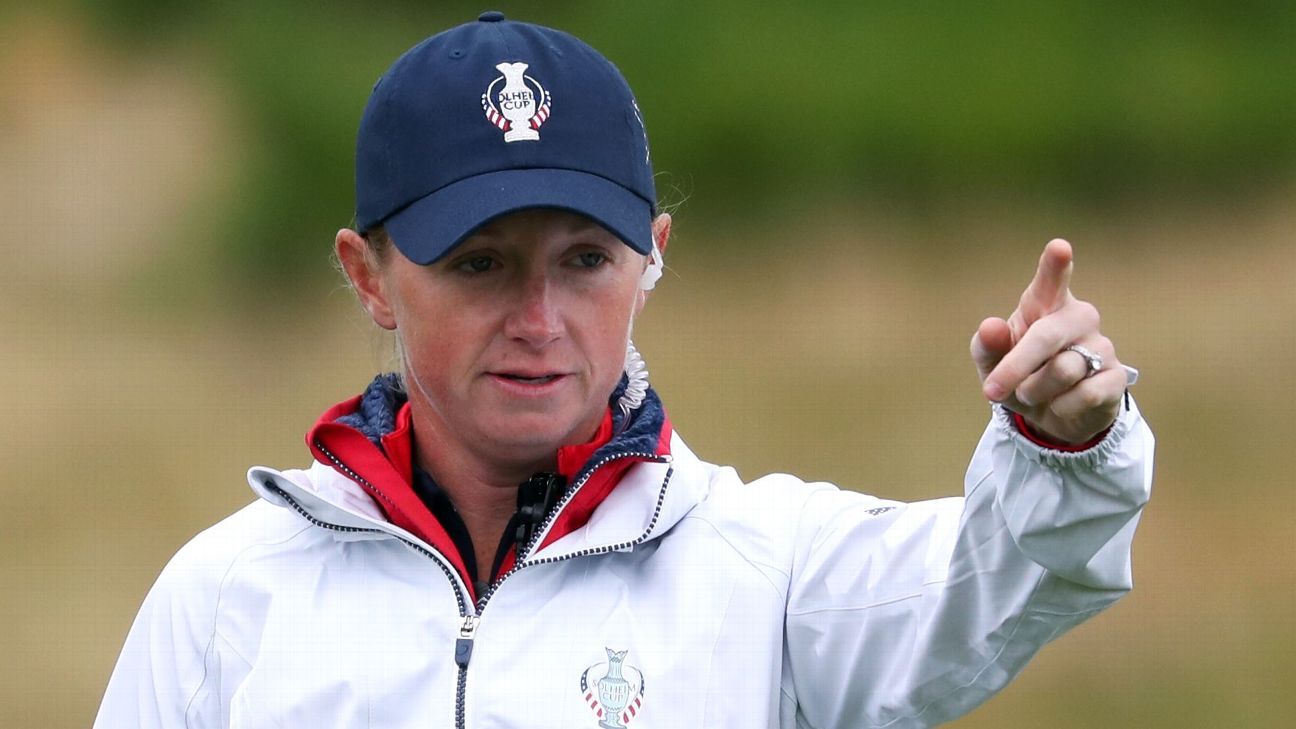 Stacy Lewis has withdrawn from the U.S. Solheim Cup team with a back injury and will be replaced by Ally McDonald, captain Juli Inkster said on Tuesday.

The experienced 34-year-old, who has played in four of the biennial tournaments, was one of Inkster’s two captain’s picks to face Europe in the event beginning on Friday at Gleneagles, Scotland.

“I’m extremely disappointed not to be able to play. I’m a competitor and I want to play, but I had a back injury flare up last week,” Lewis said in a statement.

“I’ve done everything I could possibly do over the last week to be ready to play. For my health and … in the best interest of the team, I decided to take myself out.

“I’ll take a different role with the team and will do whatever I can to help Team USA bring the Cup home.”

McDonald, who is in her fourth year on the LPGA Tour and finished one spot outside an automatic place in the team, will make her Solheim Cup debut and the 26-year-old said she was ready to step up to the challenge.

“I didn’t want to make the team this way, but when Juli told me what was going on with Stacy, I was ready to step into either role, if that was being here and being part of the experience or being ready to tee it up,” McDonald said.

McDonald will now be one of six rookies in Team USA, compared to Team Europe’s three.

The United States have won five of the last seven Solheim Cups. Europe last won the trophy in 2013.