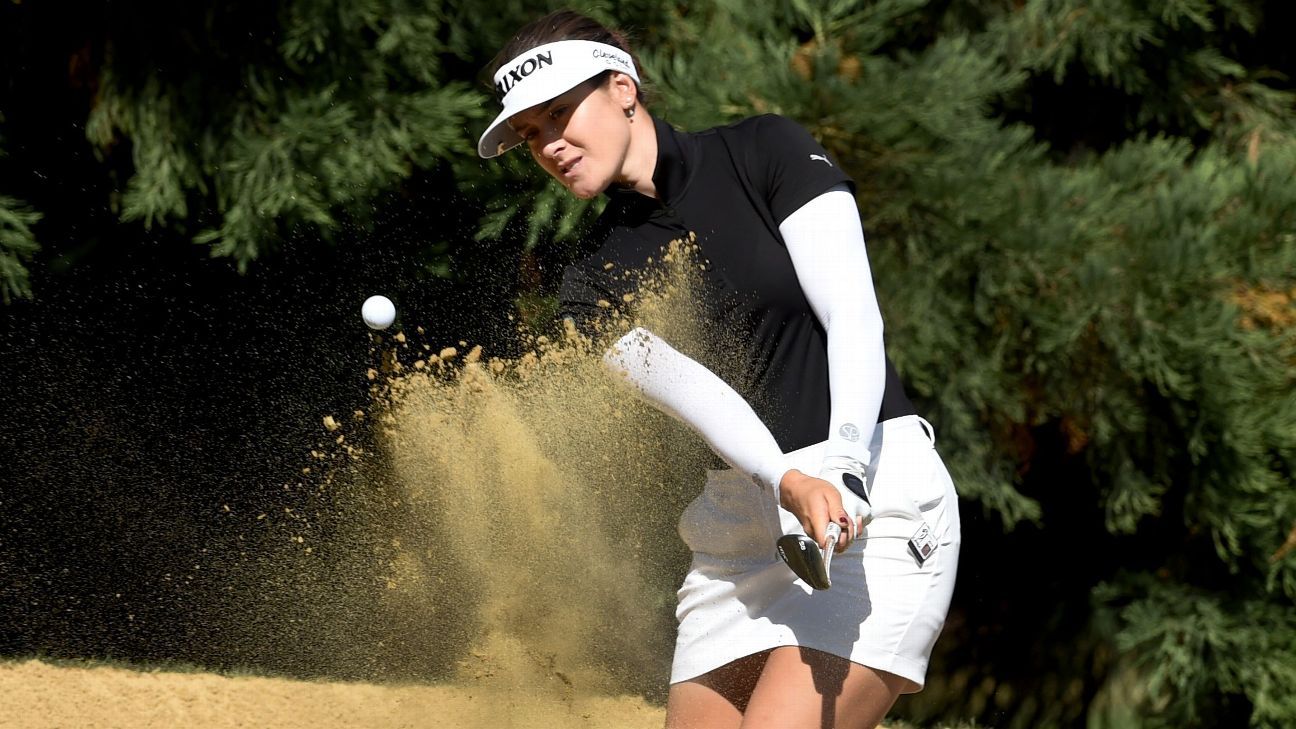 PORTLAND, Ore. — Australia’s Hannah Green overcame a three-shot deficit with a final round 5-under 67 Sunday to win the Portland Classic and deny teenager Yealimi Noh’s bid to become the third Monday qualifier to win on the LPGA Tour.

Green erased the deficit with two birdies over the final four holes at Columbia Edgewater Country Club. She finished at 21 under and won for the second time this season. She claimed the KPMG Women’s PGA Championship in June.

The 18-year-old Noh, who turned down an offer to play for UCLA and instead went pro in February, led by three strokes entering the final round and held the same margin after 14 holes. But, she struggled down the stretch and settled for a final-round 71 and 20 under.

Brittany Altomoare carded a 69 and finished third at 17 under. Canadian Brooke Henderson (71) and Nasa Hataoka (66) tied for fourth at 15 under.

Spieth seeks to end slump, get off to solid start
After six-week hiatus from golf, Rory McIlroy is ready for a run at world No. 1
The best Jack Nicklaus golf courses
Michael Breed: How to flush it off the deck with a 3-wood
Demo Day 2020: Five affordable new launch monitors that are geared for the everyman