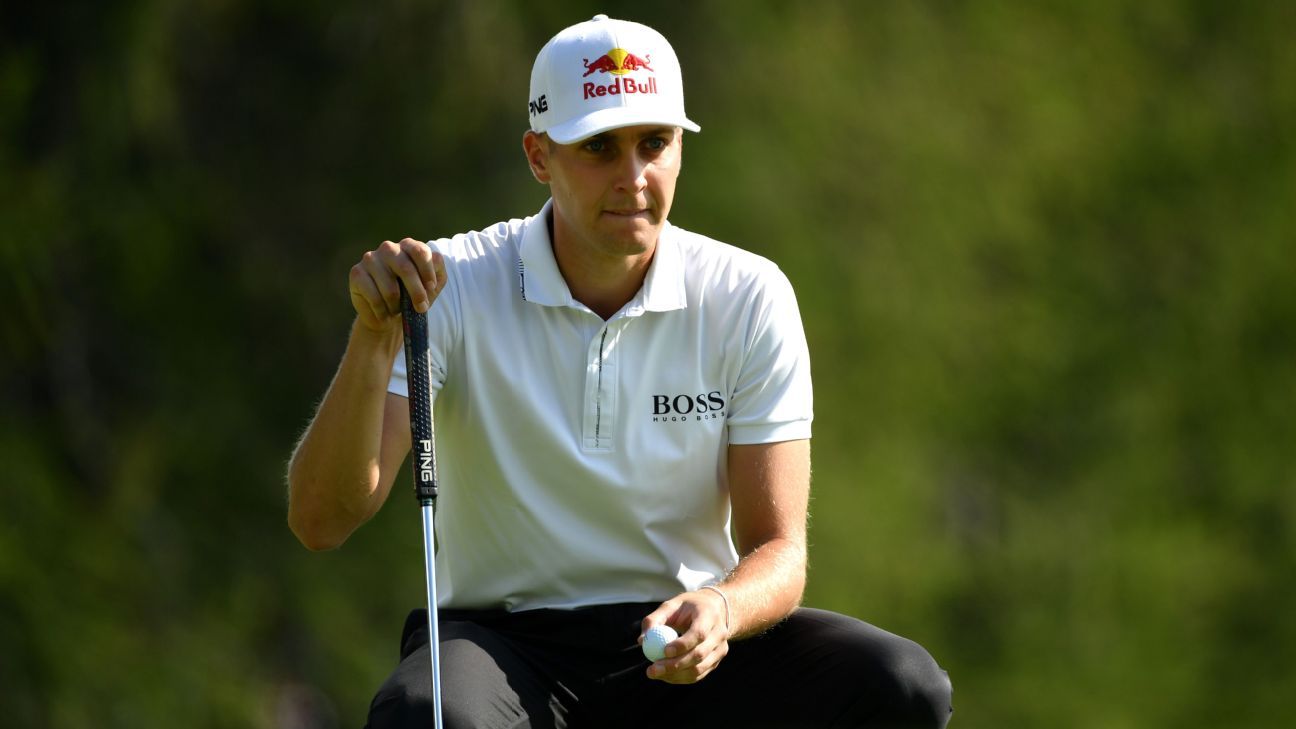 Austria’s Matthias Schwab and France’s Mike Lorenzo-Vera are tied for the lead at the European Masters after the opening round at the Crans-sur-Sierre Golf Club in Switzerland.

Schwab, 24, got off to an impressive start, making five birdies on the front nine and a further two on second half of the round to card a 63 and tie with Lorenzo-Vera, both taking a one shot lead at seven under.

Schwab’s best finish since joining the European Tour in 2017 was a third place finish at the BMW International Open in June.

Lorenzo-Vera’s round was much the oppposite, getting off to a shaky start after making a double bogey on the fourth hole. The Frenchman went on to card a total seven birdies and an eagle at the 14th hole.

Finland’s Mikko Korhonen, who made two eagles in his opening round after carding consecutive bogeys on holes four and five, is tied in third along with Sweden’s Sebastian Soderberg at six under.

World No. 2 Rory McIlroy got off to a promising start, finishing the day four shots off the lead at three under, along with compatriot Lee Westwood and Ryder Cup teammate Thomas Pieters.