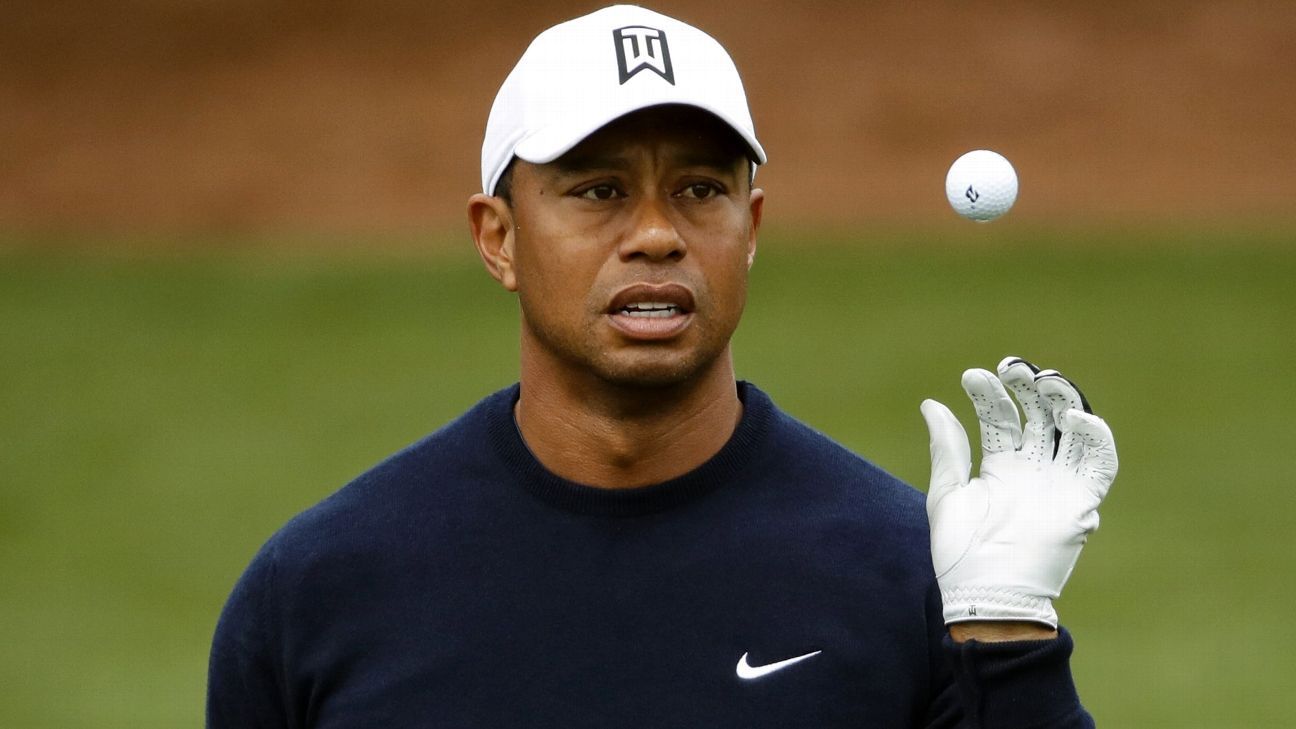 Woods announced Tuesday that the surgery was to repair minor cartilage damage in his left knee.

“I’m walking now and hope to resume practice in the next few weeks,” Woods said in a statement posted on his Twitter account. “I look forward to traveling and playing in Japan in October.”

Woods is scheduled to participate in a one-day competition at Accordia Golf Narashino Gold Club in Japan on Oct. 21. The event will take place a few days before the start of the Zozo Championship, a new PGA Tour event being played outside of Tokyo — where Woods will also compete.

Dr. Vern Cooley, who performed the operation, said he expects Woods to “make a full recovery.”

“We did what was needed, and also examined the entire knee,” Cooley said in a statement. “There were no additional problems.”