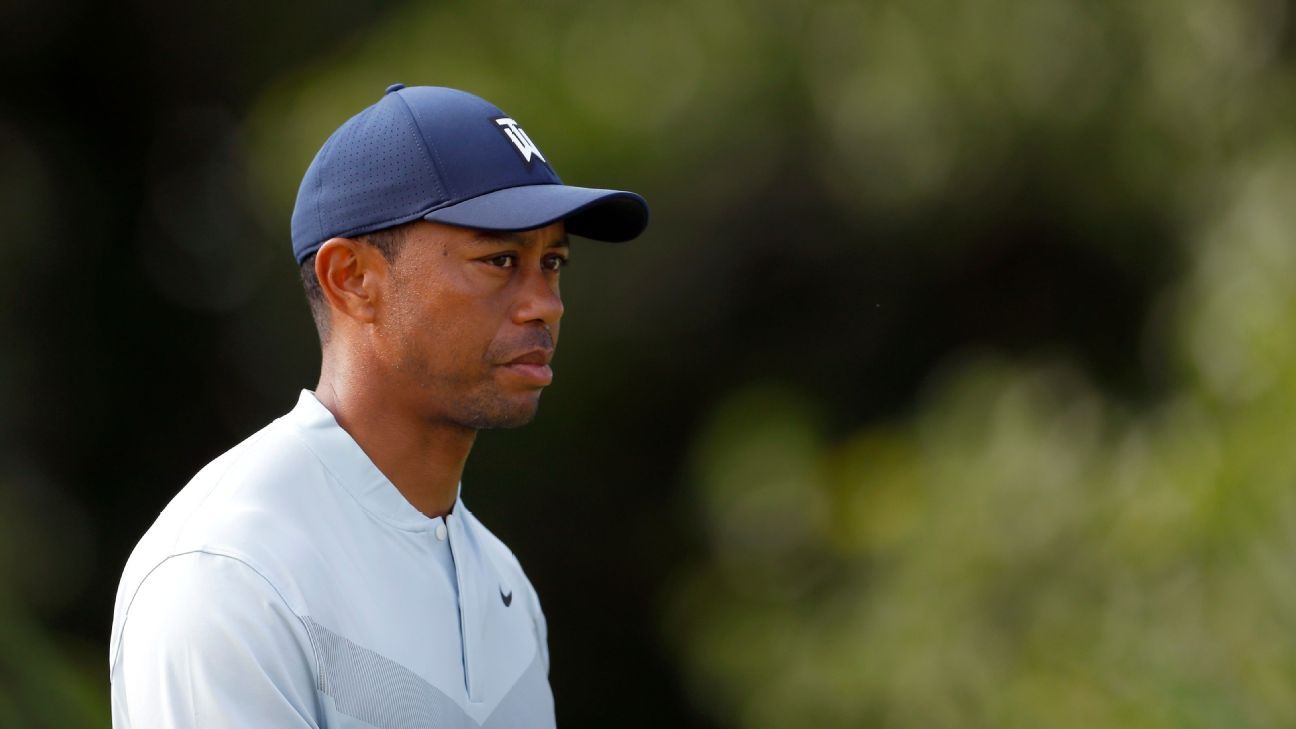 MEDINAH, Ill. — For the second straight week, Tiger Woods spent most of his pre-tournament pro-am round doing more chatting than playing, electing to not hit full shots on the back nine at Medinah Country Club.

But unlike at Liberty National last week, where Woods did the same thing during the pro-am and ended up withdrawing prior to the second round, he looked far better Wednesday at the BMW Championship.

The nine holes he did play were surprisingly solid, and he spent the back nine chipping, putting and hitting bunker shots. He said it was to again be cautious and because after a quick front-nine, the back would “be a death march for the next two-and-a-half to three hours.”

Woods said Wednesday was the first time he hit full shots since withdrawing from the Northern Trust with an oblique strain.

“Way, way better,” Woods said. “It was nice to take those days off and let it calm down and get a bunch of treatment on it. It feels so much better. I played the front nine today and played quite well. It was nice to see. Took the back nine off, chipped and putted quite a bit. It feels a lot better than it did on Friday.”

Woods said the oblique injury stemmed from changes he made to his swing that were in response to some tightness issues he had with his back, which has problematic since he won the Masters in April.

This will be just his sixth start since winning his 15th major title and Thursday will make just his 14th competitive round of golf in that period.

“As I’ve said before, the forces have got to go somewhere, and unfortunately when I make any kind of tweaks and changes to my swing, it’s like a new body part is aching,” he said. “Unfortunately I can’t play around the back like I used to, and unfortunately things flare up.”

Woods said he has tried to make tweaks to his swing all year to “ease the stress of my back while I was still playing. Unfortunately, I haven’t really done a very good job of that, and when I have, I’ve hit the ball quite well. I was really excited about what I was doing at Liberty. I made some nice changes and obviously didn’t feel very well on Thursday.”

Woods said Wednesday he was still hoping to play his way on the U.S. Presidents Cup team he will captain and whose eight automatic qualifiers will be determined at the end of the BMW Championship. But Woods didn’t realize he has slipped to 13th in the points, meaning he can’t qualify even with a victory.

In order to advance to next week’s Tour Championship — where he won his 80th PGA Tour title last year — Woods likely needs to finish no worse than 11th here.

Woods will have to overcome a lack of competition and practice to make that happen, but he’s at a familiar place. Woods won the 1999 and 2006 PGA Championships at Medinah. And he noted that he made his first cut in a PGA Tour event as an amateur (in 1995) when the BMW was known as the Western Open. He has won this tournament five times, the last in 2009.

This will be just the 12th tournament of 2019 for Woods, who won the Masters, tied for fifth at the WGC-Dell Technologies Match Play, and had top-10 finishes at the WGC-Mexico Championship and the Memorial.