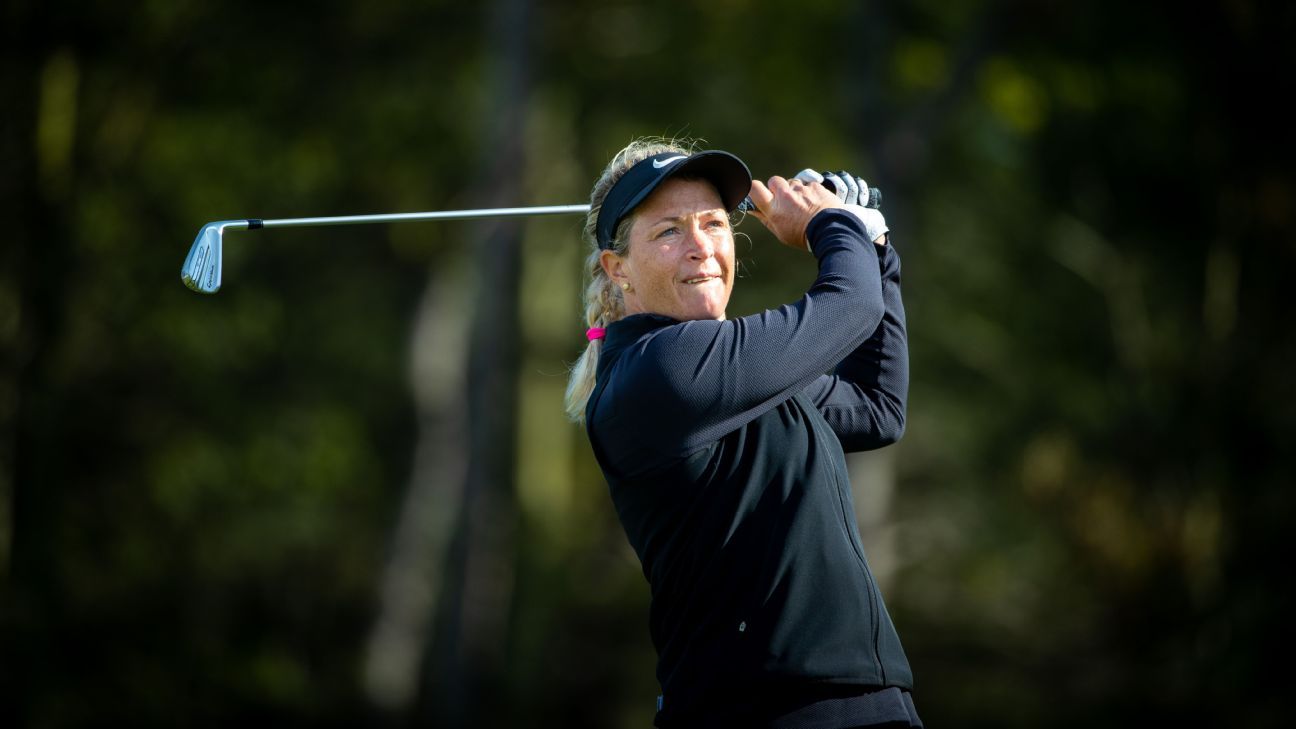 Europe captain Catriona Matthew picked Norway’s Suzann Pettersen, who took time out from golf to have a baby in 2017, as one of four wildcards to face the United States in the Solheim Cup in Scotland next month.

The others announced at Gleneagles on Monday, ahead of the start of the tournament on Sept. 11, were England’s Bronte Law and Jodi Ewart Shadoff and France’s Celine Boutier.

The eight automatic qualifiers in the 12-strong team were confirmed on Sunday after the Scottish Open.

Europe are looking to win the biennial trophy for the first time since 2013.

“Suzann’s come in as a pick, so she’s going to step down from her vice-captain role,” Matthew said of the Norwegian who has played only two events since her return this year, but is one of the most decorated players in Solheim history.

Pettersen, 38, said she would much rather play than be part of the captaincy.

“I think this is a good winning team. The experience is good, a lot of great young players. Just really happy to be part of the team as a player.

“It’s been a little difficult, the last two years,” added the player who is ranked 620th in the world. “My life has changed a lot, obviously for the better, but I’ve missed golf over the last half a year and I’m very happy to be back in competition.

“It’s a massive honour for me to be here.”