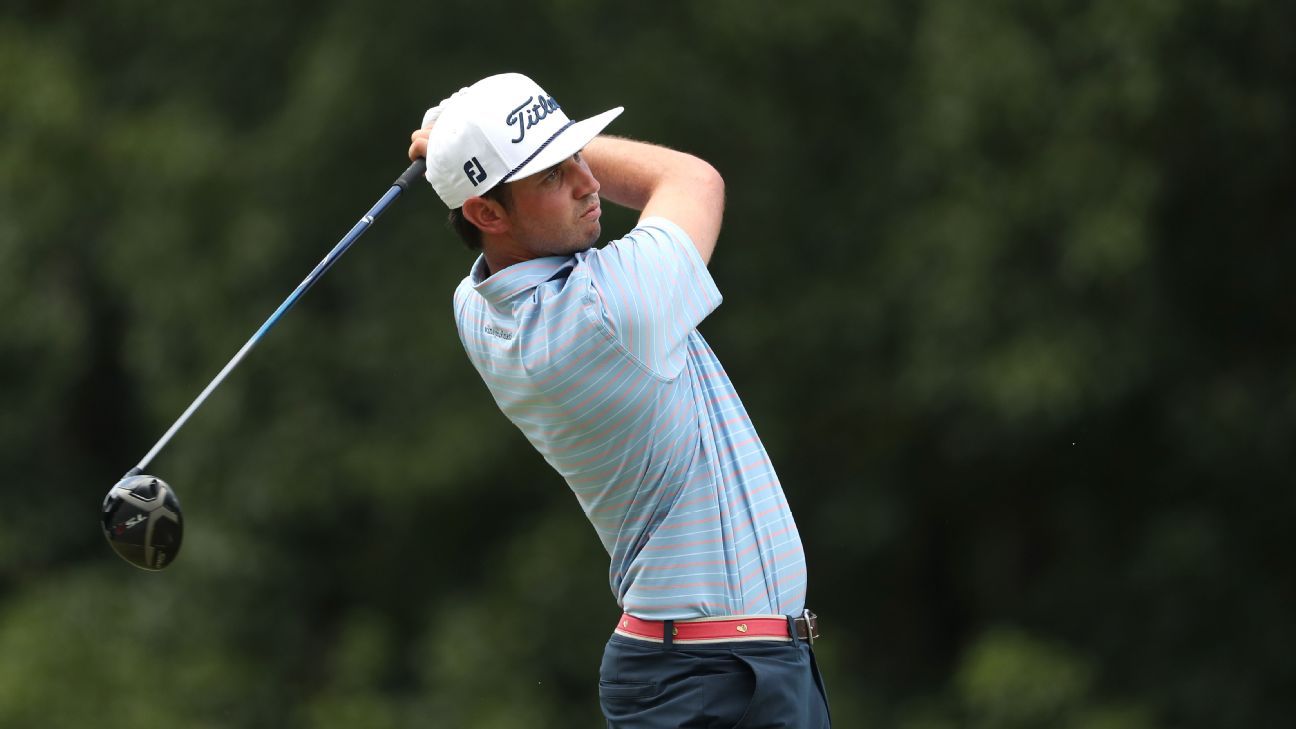 GREENSBORO, N.C. — J.T. Poston won the Wyndham Championship on Sunday for his first PGA Tour title, shooting an 8-under 62 for a one-stroke victory.

Poston tied Henrik Stenson‘s 2-year-old tournament record at 22-under 258. He became the first player since Lee Trevino in 1974 to win a 72-hole stroke-play event on tour without any bogeys or worse.

The native North Carolinian began his round three strokes back, took the lead for good with a birdie on the par-5 15th hole and finished with three straight pars to earn $1,116,000 and 500 FedEx Cup points at the regular-season finale.

Webb Simpson was at 21 under after a 65. Byeong Hun An, who held or shared the lead after each of the first three rounds, three-putted the 18th for a bogey and a 67 to finish two shots back. Trying to force a playoff with a birdie, he nearly holed a 60-footer but had it run well past.