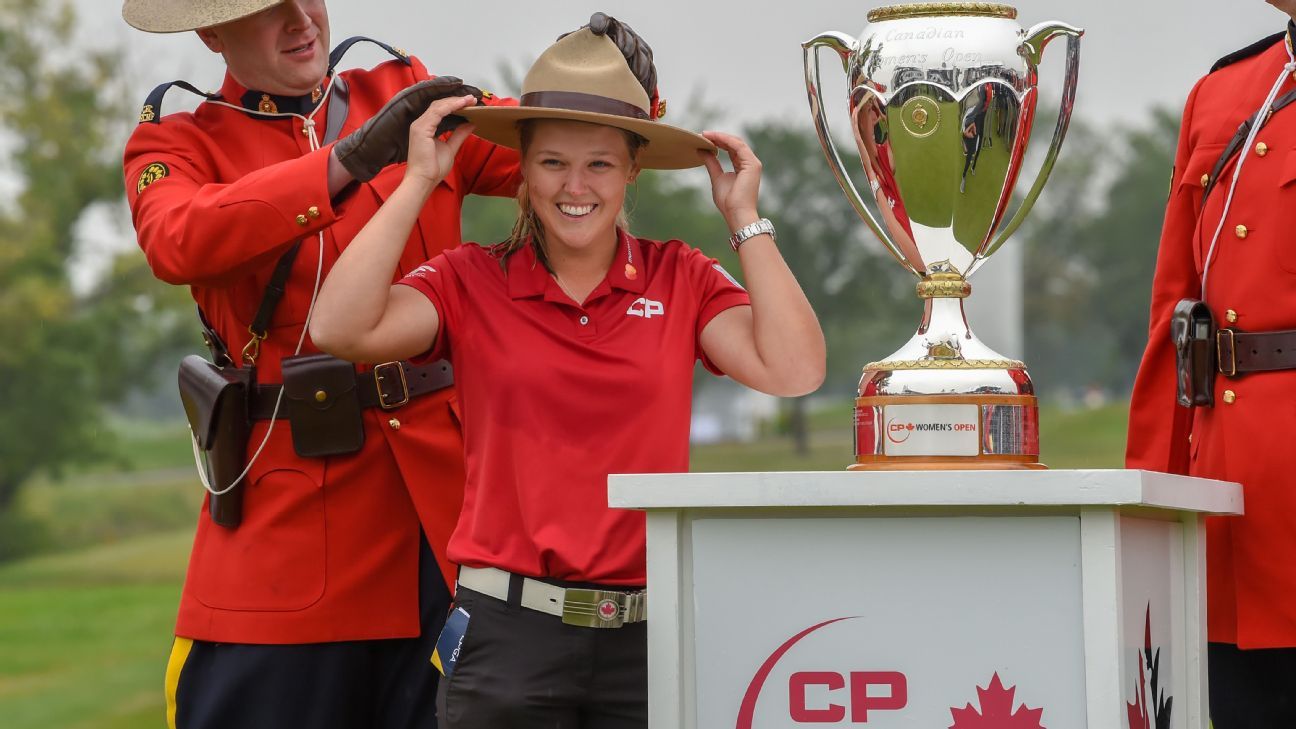 Golf Canada has announced the LPGA Tour’s lone Canadian stop will be at the Shaughnessy Golf and Country Club, Aug. 31-Sept. 6, 2020.

It marks the first CP Women’s Open in the province since 2015 when Lydia Ko won at the Vancouver Golf Club in Coquitlam.

Shaughnessy will be holding an LPGA Tour event for the first time. It has hosted the men’s Canadian Open four times, most recently in 2011.

This year’s CP Women’s Open is in Aurora, Ontario, this month.