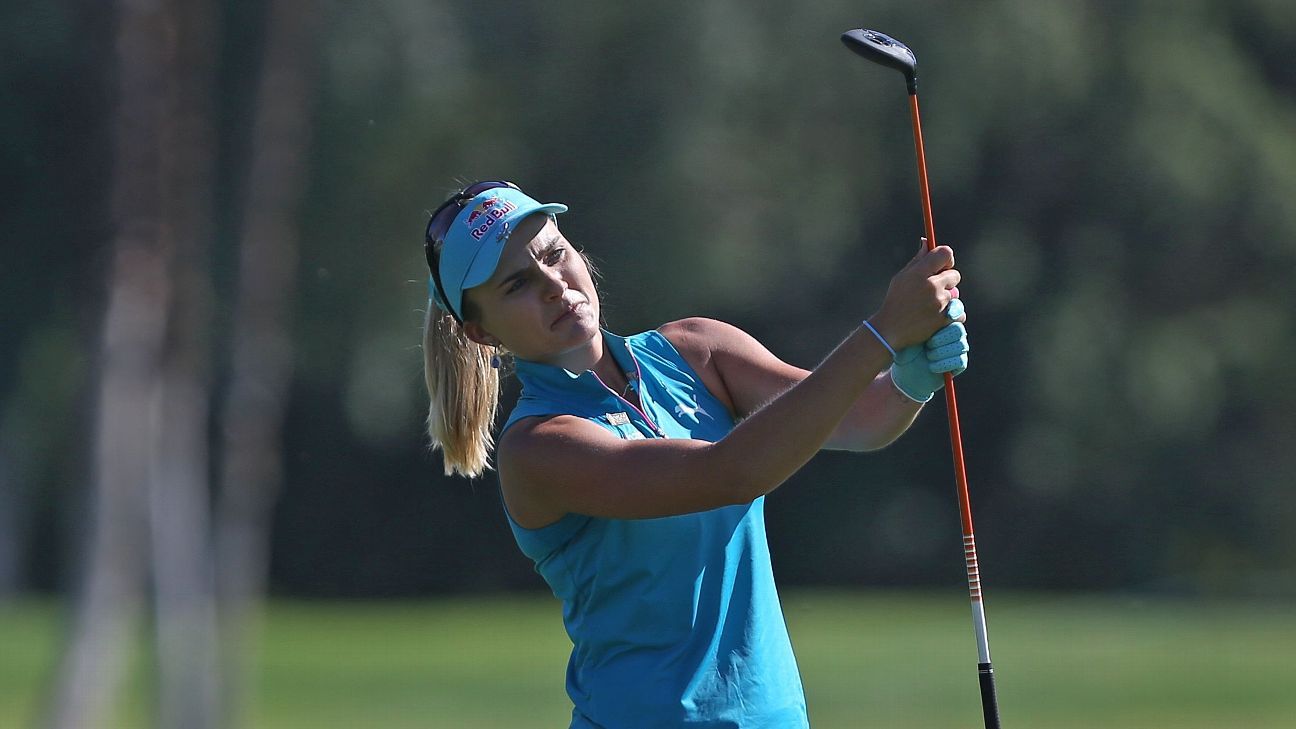 Lexi Thompson is not off to the best start during the LPGA Tour’s back-to-back majors in Europe.

She missed the cut at the Evian Championship with rounds of 77-72, and then criticized course conditions that led to bad breaks in an Instagram post in which she concluded, “I’m actually very thankful I don’t have to put myself through that for another two days.”

She later removed the post and replaced it with one to “clear up any confusion” and explain that her words were meant to express frustration at her play.

Leaving France was even worse.

According to a report on Golf Channel’s website, a van carrying golf bags of nearly 40 players to Woburn for the Women’s Open Championship was two hours down the road when the driver received a call that Thompson had left her passport in her golf bag and needed it to leave Geneva.

The driver, Ian Wright, told Golf Channel he was asked if he could pull over and wait while Thompson’s caddie took a taxi from Geneva to meet up with him. He says the delay was three hours, including repacking the van. He missed the ferry to England, got caught in morning rush-hour traffic and got to Woburn so late that the course was closed for practice Monday.

Her agent, Bobby Kreusler, told Golf Channel it was an “honest mistake” and that Thompson had no idea it would cause such a delay and affect players the way it did.

“She would never have wanted that,” the agent said.

Ryann O’Toole, whose clubs didn’t arrive until Tuesday evening ahead of the Evian, wasn’t happy to lose another day of preparation for a major.

“I don’t know why the driver would agree to accommodate one person knowing it would punish about a third of the field,” O’Toole told Golf Channel. “The driver should have said: ‘Hey, I’ve got to get these clubs to Woburn. If you want the passport, somebody’s going to have to fly there to get it and bring it back.”’