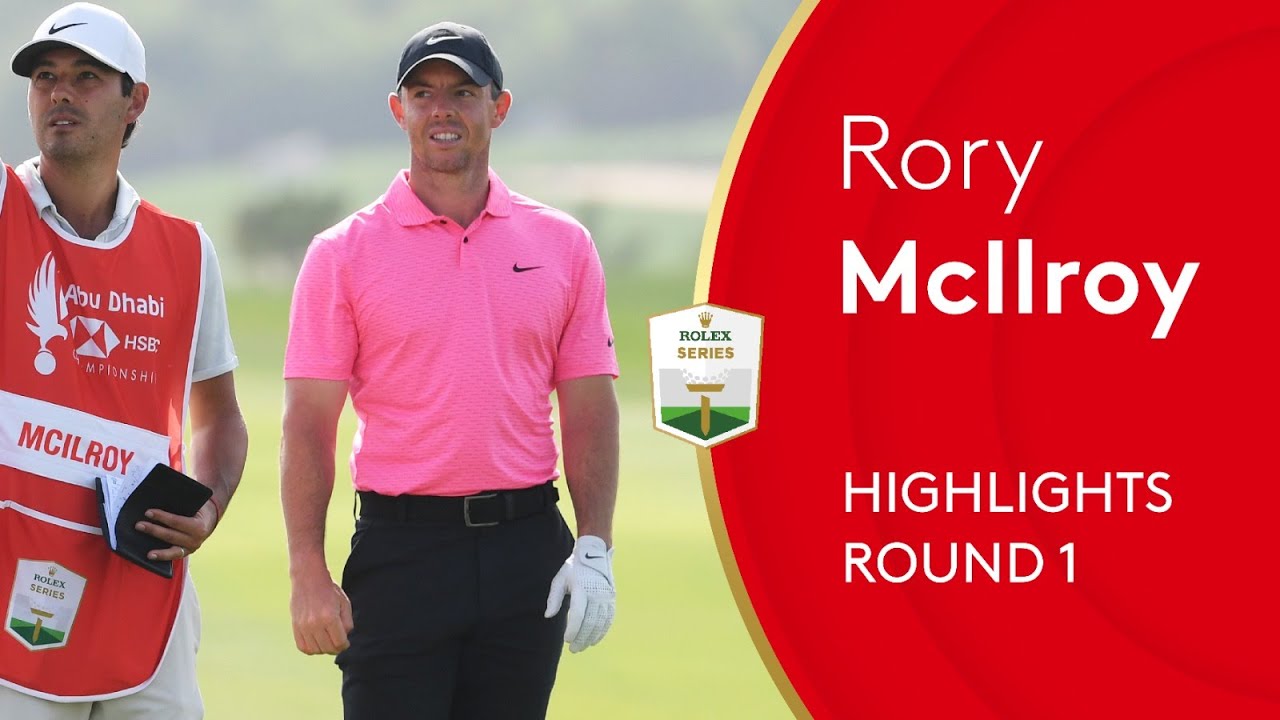 The European Tour season gets underway with the Abu Dhabi HSBC Championship, one of four premium Rolex Series events which underpin the 2021 season. Race to Dubai Champion Lee Westwood begins the season as defending champion in Abu Dhabi, and will be in the company of World Top 10 players Rory McIlroy and Justin Thomas. Matthew Fitzpatrick, who claimed the season-ending DP World Tour Championship in December, tees off alongside Ian Poulter and Tyrrell Hatton, who is the highest ranked Englishman in the field. While Justin Rose, Tommy Fleetwood and Shane Lowry also feature in a star-studded field at Abu Dhabi GC. Can Westwood become the first player since Fleetwood to win consecutive titles in Abu Dhabi?

Welcome to the Official YouTube channel of the European Tour. Every week you can find extended tournament highlights and individual player highlights from the likes of Rory McIlroy, Justin Rose and Tommy Fleetwood in events on the Race to Dubai. This is also the home of the 14 Club Challenge, Little Interviews, Fastest Hole and many more challenges, pranks and world record attempts featuring the biggest golfers in the world.