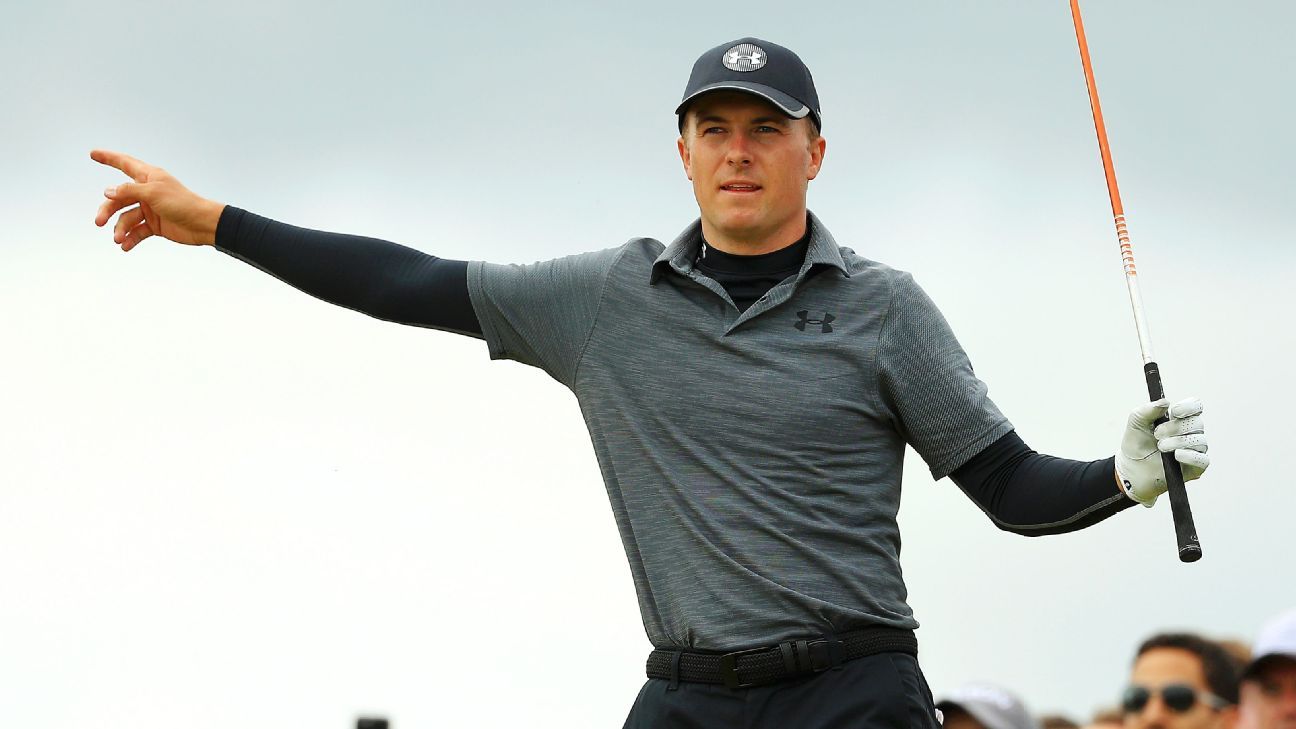 SAN DIEGO — Jordan Spieth didn’t like watching many of his friends play the Presidents Cup last month at Royal Melbourne, a golf course he enjoys.

What he didn’t like so much was being at home and not participating.

“For me personally, it really sucked,” Spieth said. “I hated not being there to help support the team and be a part of it and gain points for team USA. That part was really tough as I expected. But at the same time, it is fire to not miss another one.”

And therein lies the plight of Spieth, who begins 2020 with the Farmers Insurance Open this week at Torrey Pines, having gone more than two years since his last victory.

Spieth, 26, failed to be part of one of the U.S. teams for the first time as a pro. In his rookie season of 2013, he was picked to be on the Presidents Cup team by captain Fred Couples and had made every Ryder Cup and Presidents Cup team following until 2019.

The issue, of course, was his lackluster play — for the most part — over the past two years.

After winning The Open at Royal Birkdale in 2017 for his third major title and 11th PGA Tour victory, Spieth has fallen from second in the world to 45th this week. He was 17th at the end of 2018.

In the past two years, he’s had just seven top-10 finishes — no victories or runner-ups — and eight missed cuts.

“I needed some mechanical adjustments that had gotten off in my swing,” Spieth said. “I putted and chipped the ball really nicely last year, so trying to continue that trend and maintain where I was.

“But with the full swing, especially as I got into the longer clubs, my timing got pretty off. So I was trying to gather that back to where it was. Did some solid research with a lot of technology that I had used in the past and periodically over my career to kind of see some red flags and then adjust accordingly.”

Spieth’s patience was tested a good bit in 2019. He struggled early in the year, then had trouble with weekend rounds. After a tie for third at the PGA Championship in May, he had no top-5 finishes the rest of the year, but had just one missed cut.

“I feel like I got a lot out of the fall tournaments,” Spieth said. “It was a little trial and error, and I was able to have some time to rest and then recover and then practice gearing up. Big picture, I think I have a really good frame of mind, which should allow me to build some patience getting my game where I want it to be.”