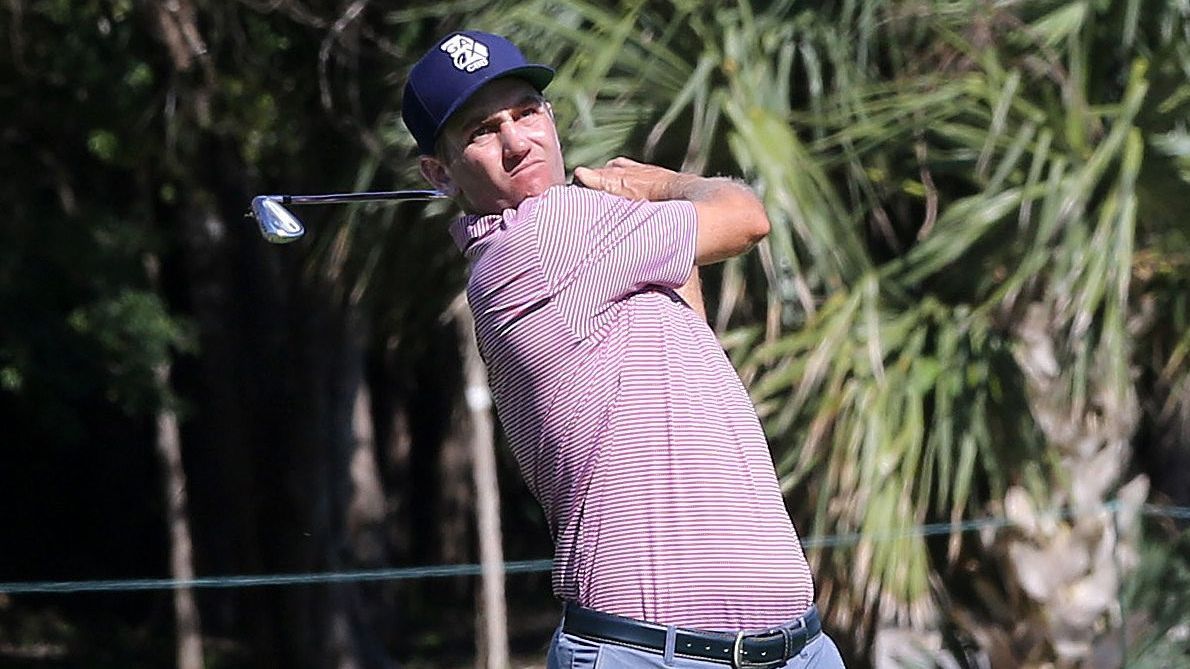 PLAYA DEL CARMEN, Mexico — Brendon Todd got up-and-down for par on the final hole Monday morning to close with a 3-under 68 and win the Mayakoba Golf Classic, his second straight victory in a remarkable turnaround.

Todd was tied with Vaughn Taylor when they were among 12 players who had to return to El Camaleon to complete the rain-delayed tournament. Todd holed an 18-foot birdie putt on the 15th hole and looked to stretch his lead to two shots until he missed a 3-foot par putt on the 16th.

With no margin for error, he made par on the last two holes. Taylor had a 15-foot birdie putt on the 18th hole that stopped one turn short of falling.

Taylor shot 68 and tied for second with Carlos Ortiz and Adam Long.