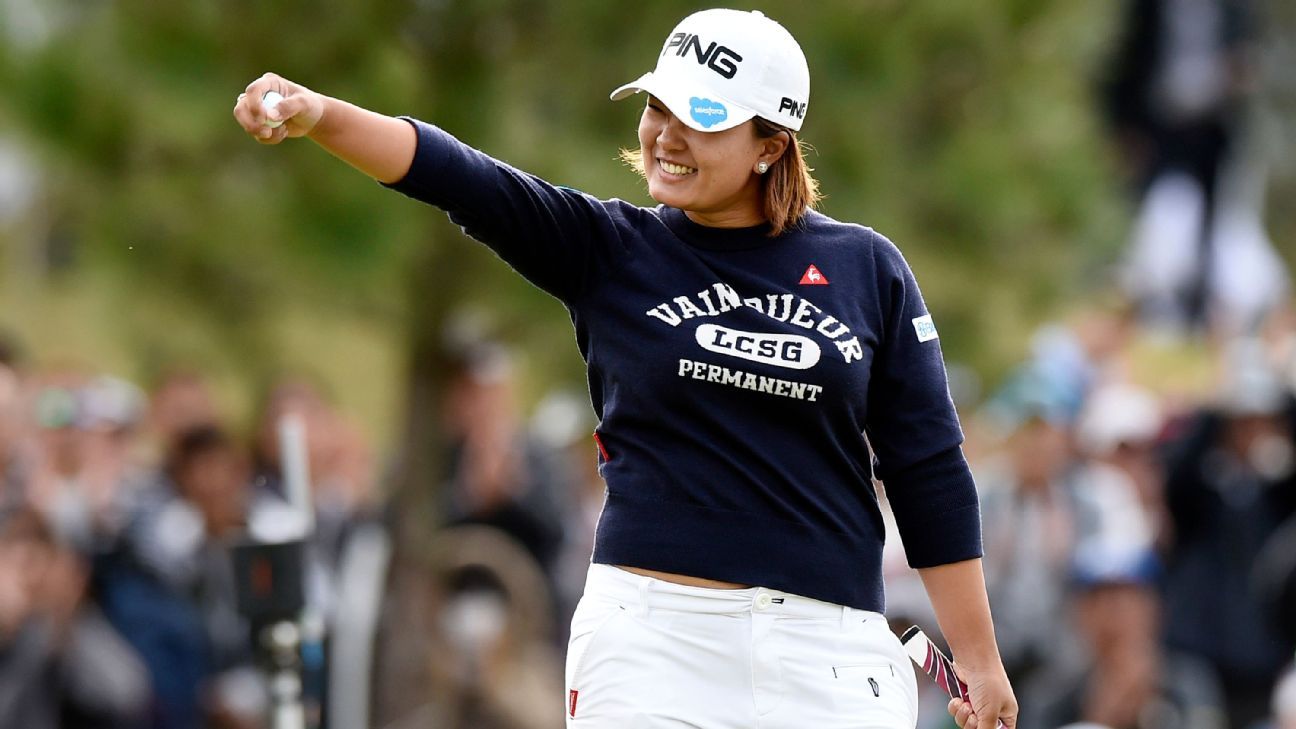 Suzuki carded her fifth birdie of the day on the par-5 18th hole at the Seta Golf Course to finish with a 17-under 199, three shots ahead of Hyo Joo Kim (66).

Minjee Lee finished in third place at 11-under 205 after shooting a 68 in the final event of the LPGA Tour’s Asia Swing.

Gaby Lopez, who started the final round in second place three strokes back, offset a pair of birdies with two bogeys for an even-par 72 that left her tied for sixth place with three others including two-time Japan Classic winner Shanshan Feng (70).

Lexi Thompson, making her first start since the Indy Women in Tech Championship in September, was tied for 24th place after a 71.